All Aboard for National Train Day! 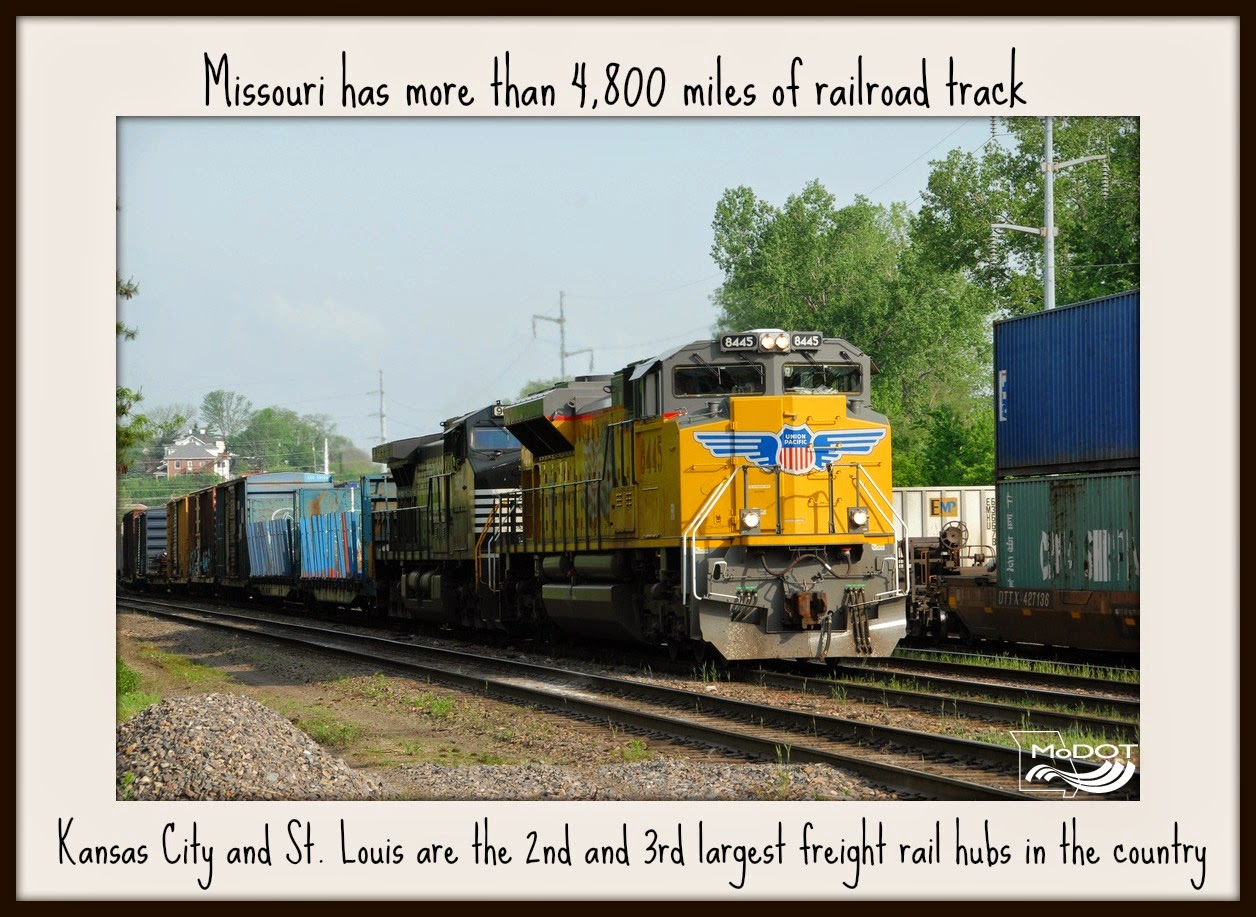 This Saturday May 10 is the 7th annual National Train Day! This national celebration serves as a way to inform the public about the advantages of traveling by rail and to focus on the history of trains in the United States! In other words it is a day to celebrate how awesome trains are!

I don’t know about you, but I spend a fair amount of time glued to the television. By “fair amount” I mean there are occasional moments when I look away to double check that my surroundings are not currently on fire before focusing back on the magical box in the center of my living room.

Television has fostered a love of trains. When I was young there was Thomas the Train and the freight cars of Conjunction Junction on School House Rock.  Later in life I would see how amazing trains are in films such as From Russia with Love where James Bond fought villains on the Orient Express. From the early days of Buster Keaton in The General to Denzel Washington in Unstoppable, trains have been a captivating mode of transportation.

Take time this Saturday, May 10 to unglue from the television and see a real train. This anniversary of the 1869 completion of the transcontinental railroad can be your moment to learn more than what the silver screen shows you with events that include train displays, model train exhibits and kid friendly activities. Learn more about the events at www.nationaltrainday.com.

In Missouri, there are events taking place for National Train Day in La Plata, Kansas City and St. Louis.

Get out and join in the festivities this Saturday. You can always record 3:10 to Yuma or the Polar Express and watch them some other time. All aboard for a great day of trains!
Posted by Unknown at 8:20 AM 1 comment: Links to this post