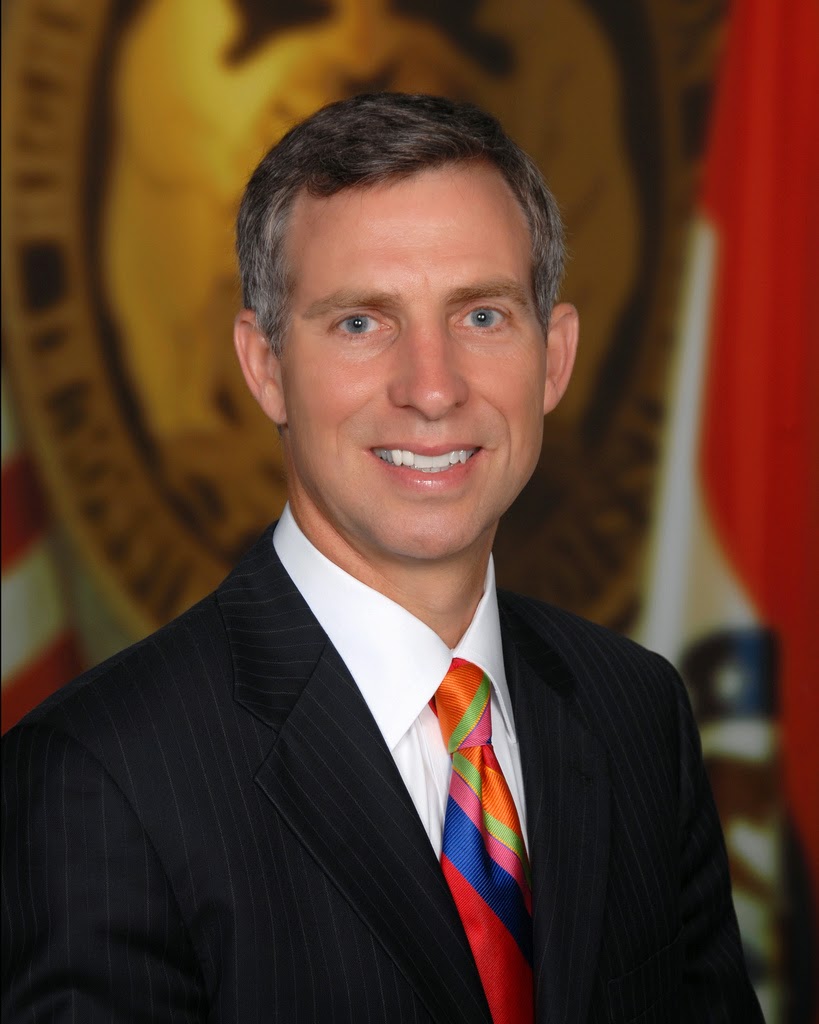 Last week Ed Hassinger, chief engineer at the Missouri Department of Transportation, briefed the Missouri Highways and Transportation Commission on the draft project list that will be delivered over the next 10 years if Constitutional Amendment 7 passes on August 5.

Following Ed’s overview about the collaborative process with planning partners and others that has been used to develop this list, each MoDOT district engineer highlighted projects that would be realized in their respective regions.  I hope you will agree with me, this list is impressive and offers across-the-board benefits that we have never been able to achieve before:


Public comments are being accepted at www.modot.org/movingforward until 5 p.m., July 3. So far, more than 800 comments have been received. Based on this input, final adjustments will be made to the list and presented to the Commission for approval on July 9.

In the coming weeks, I’ll take a closer look at the projects that are included on the final list to illustrate how they represent a new transportation future for Missouri.

If you would like to communicate with the Commission, you can always reach us at MHTC@modot.mo.gov.

Stephen R. Miller
Chairman
Posted by Unknown at 10:44 AM